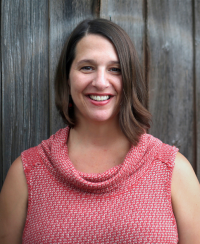 “It’s an honor to have the support of Peace Action, a nonpartisan nonprofit advocacy group working for a more peaceful world,” said King.

“Living in a free and vibrant democracy, Americans don’t always agree on when and how to deploy our military,” King continued, “but regardless of our disagreement, we can all agree that Congress should reclaim its constitutional authority to vote on when we go to war. It is unconscionable for Congress to continue abdicating this grave responsibility while we sacrifice American lives and treasure overseas.”

Paul Kawika Martin, Senior Director for Policy and Political Affairs at Peace Action, who also directs Peace Action’s PAC, said of King, “Peace Action is excited to endorse Jess King because she is a strong advocate for congressional oversight over foreign policy and war. King is intent on keeping American service members out of unnecessary wars, and taking care of our veterans when they return home. She also opposes ongoing U.S. assistance for Saudi Arabia’s war in Yemen, which has led to the worst humanitarian disaster on the planet and undermined our national security in the process. As a member of Congress, King will work to redirect wasteful and unnecessary Pentagon spending back into the hands of hard working families, and to ensure that our economy is built to protect Americans rather than the interests of the arms industry.”

Mark Temons with Peace Action Network of Lancaster, Peace Action’s affiliate in the district, concluded, “I am confident that Jess King will represent all of us by pushing for a smart foreign policy that will keep Pennsylvanians safer. She will work to stop hand-outs of public money for private defense contractors and advocate to curb unauthorized, unnecessary military conflicts.”

For more information on Jess King and her candidacy, please visit www.jesskingforcongress.com. 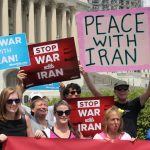 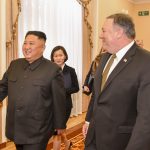