“It’s truly fitting that the CBO’s new projections are coming out on Halloween, as there are few scarier government plans underway than the nuclear weapons spending spree that’s fueling a new nuclear arms race. In 2015, the estimate was $1 trillion over three decades. Two years later, we’re looking at $1.2 trillion and Pentagon contractors rarely come in under budget. Nuclear weapons don’t make us safer, they’re a liability to our country and the world. At a time when we are asking the world to limit nuclear weapons, when the Trump administration looks to cut funding for diplomacy and other security and human needs, aren’t there better ways to spend $1.2 trillion of taxpayers’ hard-earned cash than on nuclear weapons?” 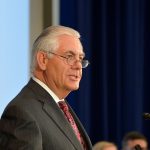 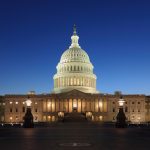