“President Trump’s literal doubling down on the U.S. troop presence in Syria risks fueling a cycle of escalation that could spiral out of control. ISIS has long been trying to bait the U.S. into sending more American forces into the fight, and Trump appears to be doing just that.

“With the intricate web of armed forces and conflicting interests and alliances in Syria, more American troops on the battlefield greatly increases the chance of further escalation. There have already been close calls with Russia, such as a recent Russian bombing of a location uncomfortably close to U.S. forces. A single miscalculation could spark a major conflict between two countries with thousands of nuclear weapons.” 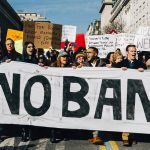 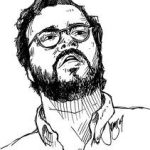