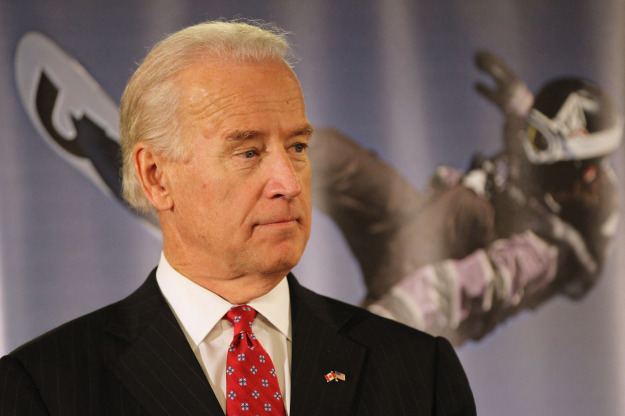 Washington, DC — In response to today’s speech on nuclear weapons by Vice President Biden at the National Defense University in Washington, DC, Peace Action’s — a group founded in 1957 to abolish nuclear weapons and the largest grassroots peace organization — policy director, Paul Kawika Martin, stated the following after attending the speech:

“We hope the President takes advantage of the upcoming nuclear security summit and the Nonproliferation Treaty (NPT) Review conference to start negotiating an international agreement to finally rid the world of nuclear weapons.  Tens of thousands of people from around the world will be at the NPT call for just that.”