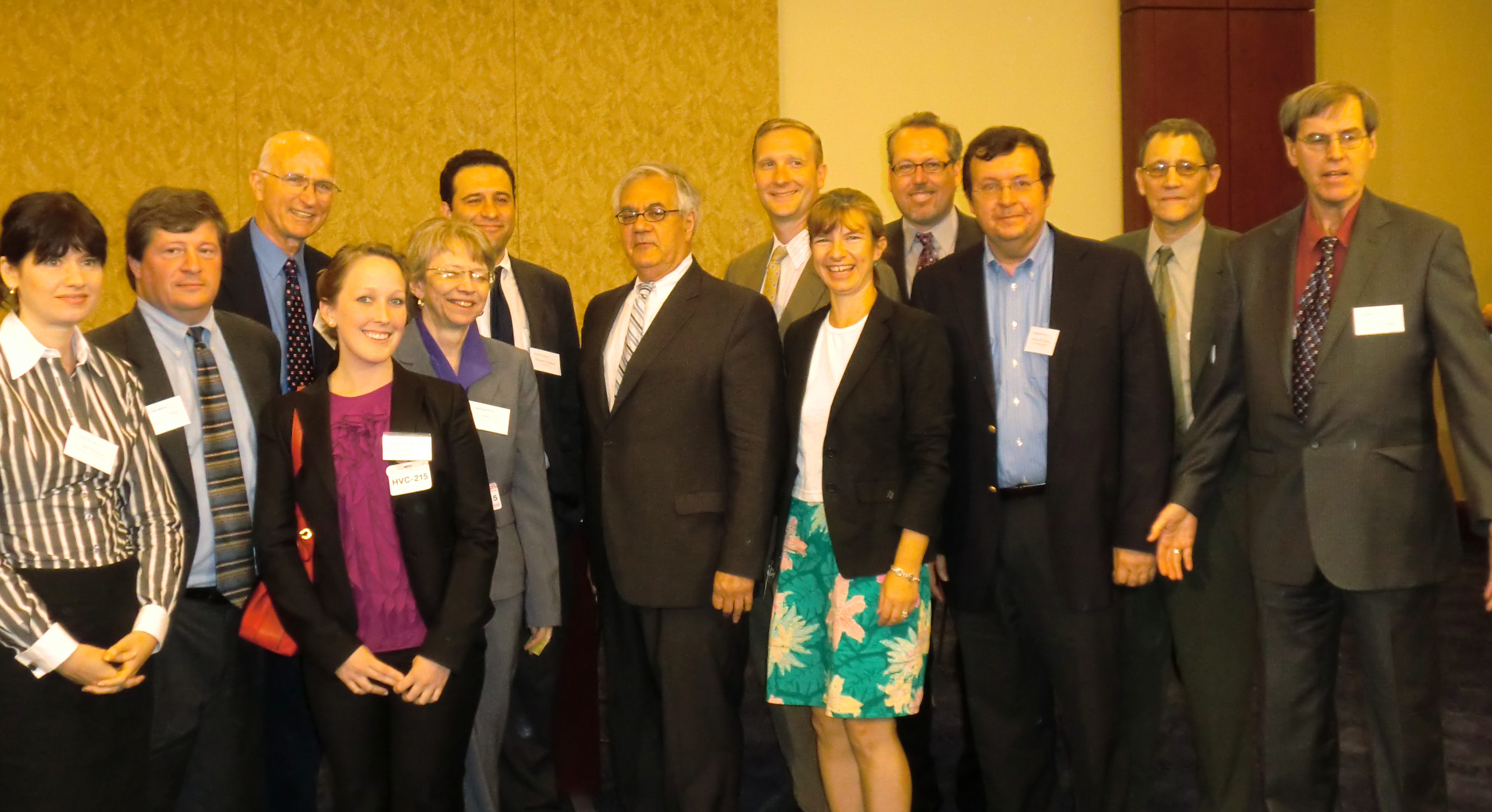 Washington DC, June 11 — A new report identifies $960 billion in Pentagon budget savings that can be generated over the next ten years from realistic reductions in military spending.  The report was produced by the Sustainable Defense Task Force, a group convened in response to a request from House Financial Services Committee Chair, Rep. Barney Frank (D-MA), to explore options for reducing the Pentagon budget’s contribution to the federal deficit without compromising the essential security of the United States.

“Leaders from the left, right and center agree on two major policy changes: the U.S. deficit must be reduced and the Pentagon budget can reverse its exponential growth while keeping Americans safe,” claimed Paul Kawika Martin, policy and political director of Peace Action (the nation’s largest grassroots peace organization) and a member of the task force.

The report comes at a time when the federal deficit is drawing increasing attention from policymakers in Washington.  President Obama has appointed a National Commission on Fiscal Responsibility and Reform to look at long-term budgetary trends; the administration’s new National Security Strategy has argued that we need to “grow our economy and reduce our deficit” if we are to ensure continued U.S. strength and influence abroad; Secretary of Defense Robert Gates has spoken of eliminating unnecessary weapons systems and reducing overhead costs at the Pentagon; and key Congressional leaders are speaking of a bottom-up review of military spending to look for potential cuts.

“At a time of growing concern over federal deficits, all elements of the budget must be subjected to careful scrutiny. The Pentagon should be no exception,” said Carl Conetta of the Project on Defense Alternatives, an author of the report.
In making the case for substantial reductions, the report notes that federal discretionary spending – the portion of the budget other than entitlement programs like Social Security and Medicare – has nearly doubled since 2001.  Over one-third of that increase is accounted for by the base Pentagon budget, which excludes the costs of military operations in Iraq and Afghanistan.

Major options for reductions in Pentagon spending cited in the report include the following:

•       Over $113 billion in savings by reducing the U.S. nuclear arsenal to 1,050 total warheads deployed on 450 land-based missiles and seven Ohio-class submarines;

•       Over $200 billion in savings by reducing U.S. routine military presence in Europe and Asia to 100,000 while reducing total uniformed military personnel to 1.3 million;

•       Over $138 billion in savings by replacing costly and unworkable weapons systems with more practical, affordable alternatives.  Suggested cuts would include the F-35 combat aircraft, the MV-22 Osprey, and the Expeditionary Fighting Vehicle.

•       Over $60 billion in savings by reforming military health care; and

•       Over $100 billion in savings by cutting unnecessary command, support and infrastructure funding.

The report also includes a set of possible reductions based on a strategy of restraint that would emphasize the ability to bring force from the sea to defeat and deter enemies rather than putting large numbers of troops ashore in extended operations.  The savings from this approach would total $1.1 trillion.

The full report may be read at:
http://www.peace-action.org/awayforward/