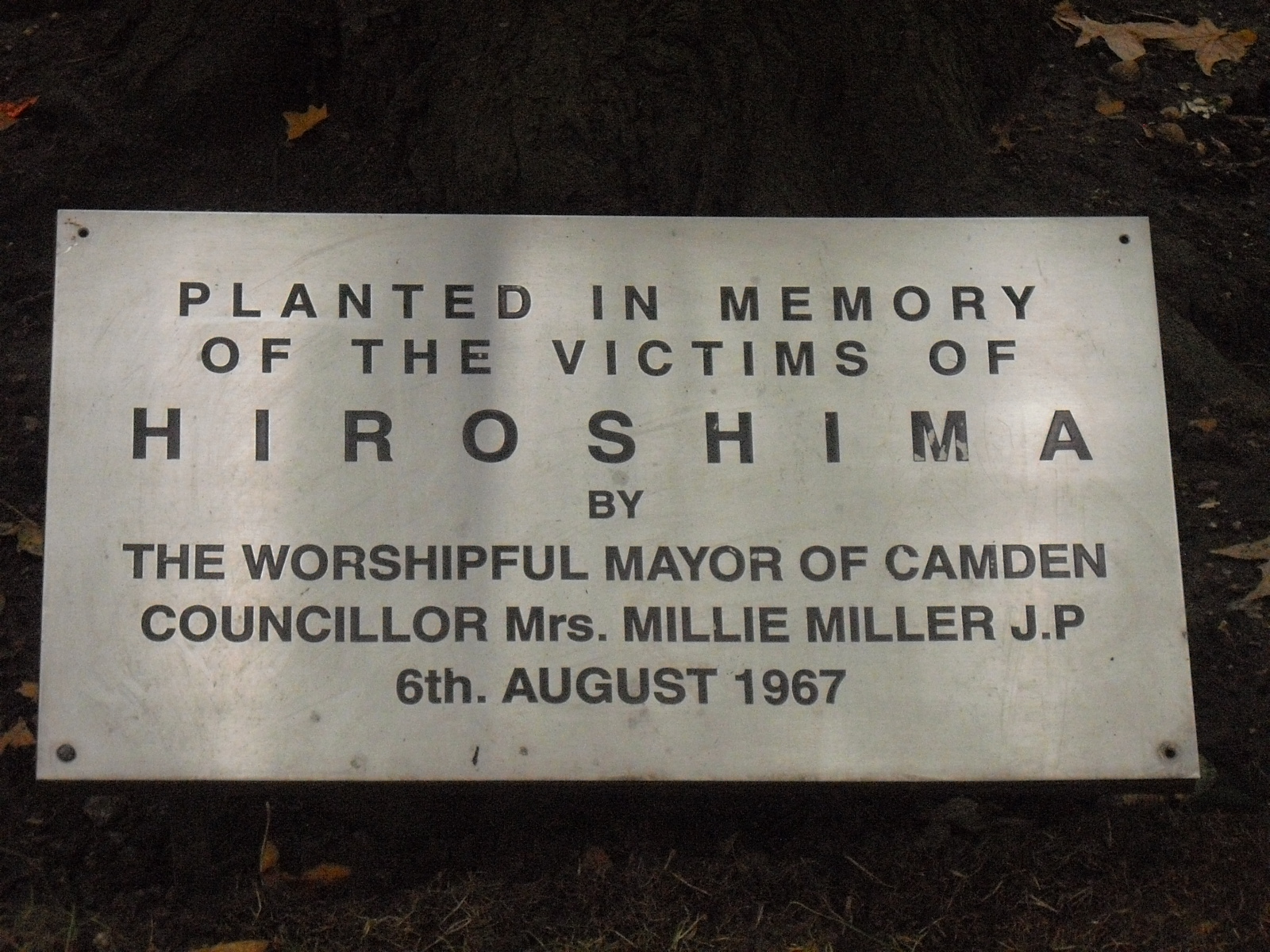 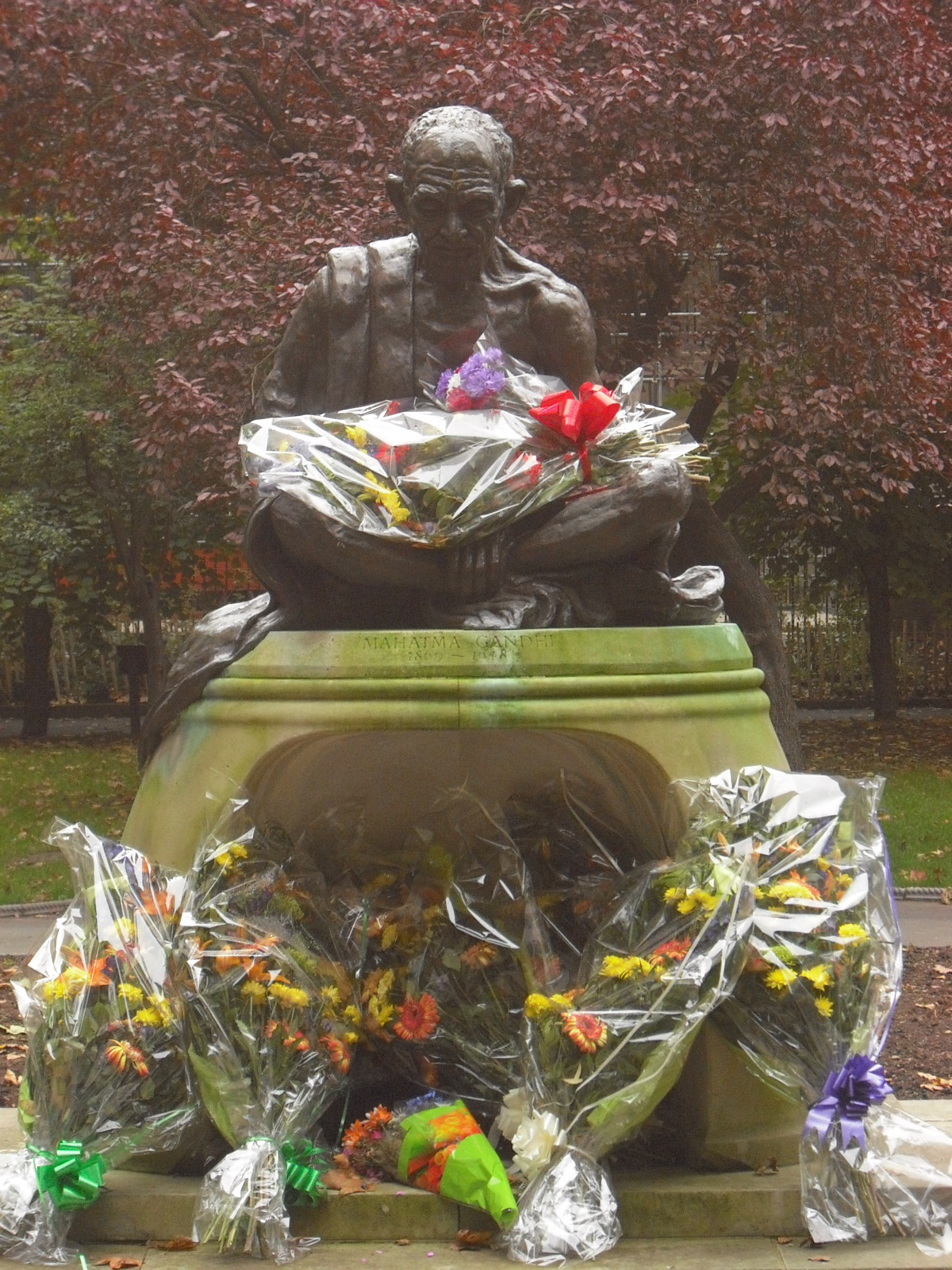 Gandhi Statue in the middle of London’s Tavistock Square

Just got back from London, where I had a spectacular time at the Campaign for Nuclear Disarmament’s annual conference (yep, CND is the group known for the peace symbol!) and seeing quite a bit of that most enchanting city. I spoke about the chimera of Star Wars “missile defense” and how it harms efforts at disarmament, and also on future policy and organizing priorities for peace, in the US and internationally.

I also participated, with European and Japanese peace movement leaders, in a terrific planning meeting where we discussed possible future collaboration on ending the Afghanistan/Pakistan War, campaigns to slash military spending in order to reinvest in human needs, and international efforts for nuclear disarmament, including a potential campaign around the UN’s 2012 conference on a Middle East Nuclear Weapons-Free Zone.

While in England, it was clear the economic and opportunity costs of the wars (plural, Iraq is still a terrible mess) and addiction to militarism are perhaps even more politically salient in Britain, France, Germany and other countries than they are here. But also the reality is even if one analyzes the US/NATO policies in Iraq and Afghanistan on their (the war-makers’) terms (not ours) the situations in Iraq, Pakistan and Afghanistan are abject failures. 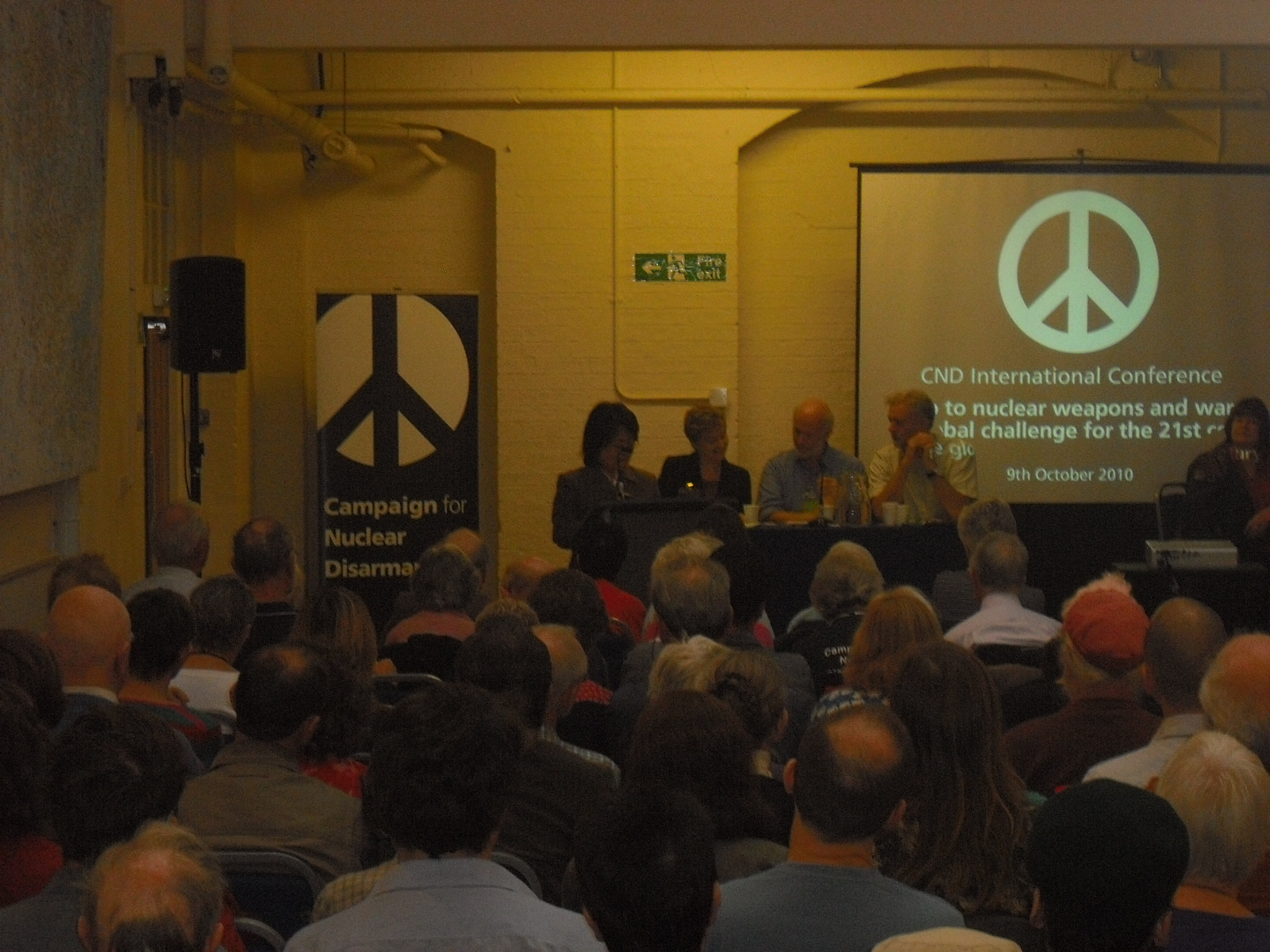 International Panel at the CND conference in London

My sense is the organizing climate to reach new audiences with our peaceful and just alternatives to these endless, calamitous wars and boundless military budgets — in many, many countries — is now as ripe as I can remember in quite some time. It should be clear to all we simply can’t afford these wars or this militaristic foreign policy anymore, in human and economic terms. 2011 could be a real turning point, not just in bringing about short-term solutions, but in striking a powerful, non-violent blow against the vile sickness of militarism.