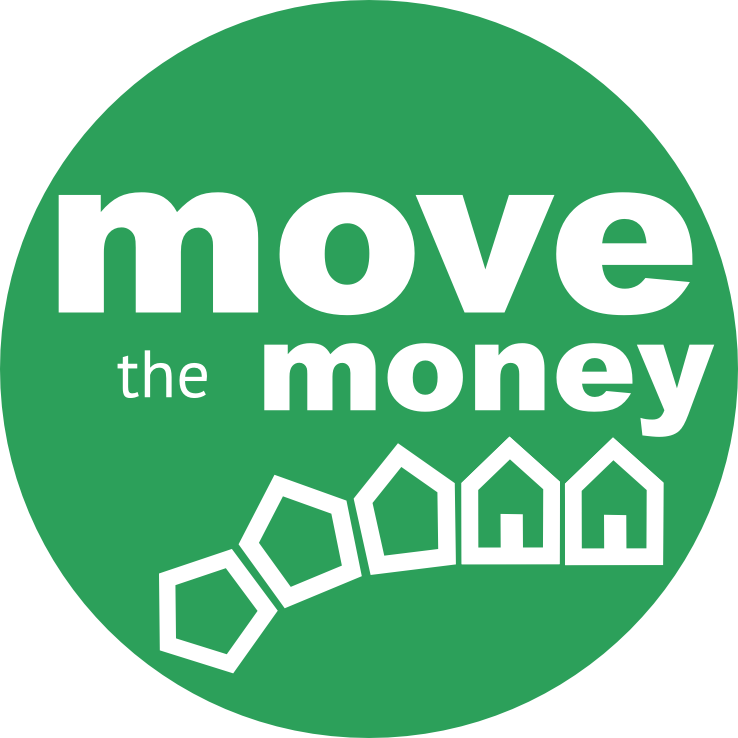 A great way to end the year is to toast yet another step forward in the Move the Money Campaign.

Peace Action, national and WI are working with WAND/WILL state legislators, National Priorities Project and the WI Network for Peace and Justice to introduce a CT style state bill to create a commission to explore ways for the local economy to move from dependence on defense contracts for good paying manufacturing jobs to producing for civilian needs.

The introduction of bills in other states are being explored by WAND/WILL state legislators with the support of Peace Action and National Priorities Project.

Time is now to move the money from weapons and wars to fund jobs and human services.

The resolution notes that “Wisconsin’s economy is highly dependent on military spending,” and that “Oshkosh Truck, which develops military trucks for operations in Iraq and Afghanistan … has laid off 1,200 workers in the past year due to a decrease in federal contracts.”

It supports the formation of a Futures Commission, similar to one established by Connecticut, to “help the state convert from defense spending to more sustainable job creation, such as construction, clean energy, rebuilding national infrastructure and transportation.”

SCFL President Kevin Gundlach said, “Upon my arrival in Madison over 20 years ago, one of my first jobs was working with the Nuclear Weapons Freeze Campaign.  The issues were clear.  It was time to cut the wasteful military spending and start producing domestic products and create jobs.  The campaign started locally and succeeded nationally.”

He added, “Today, we face yet again an economic system dependent on military spending that is unsustainable and has outlived its stated purpose.  It’s time we start putting in place the steps for a fair and just transition to an economy that works for all working families, for our veterans, the elderly, differently abled and our children alike.”

SCFL’s resolution is the sixth to be passed in Wisconsin.  Dane County and the city of Milwaukee previously passed Move the Money / War Dollars Home resolutions, along with the American Federation of Teachers – WI union, Madison Friends Meeting and Sisters of St. Francis of the Holy Cross in Green Bay.  Nationally, more than 150 such resolutions have been passed by city councils, county boards and labor unions.