For progressives last night, as the election results rolled in so did a sense of gloom. Many of the most progressive candidates went down to a bitter defeat. For those of you in need of a silver lining to pick up your spirits we have some good news …

Peace Action West won in six of the races we had prioritized as competitive races that would receive the bulk of our resources. These are the races where we (working alongside (along Peace Action national, Peace Action Michigan and New Hampshire Peace Action) lent experience campaign staff to work full time, and we raised the most money, and we did the most phonebanking and precinct walking. 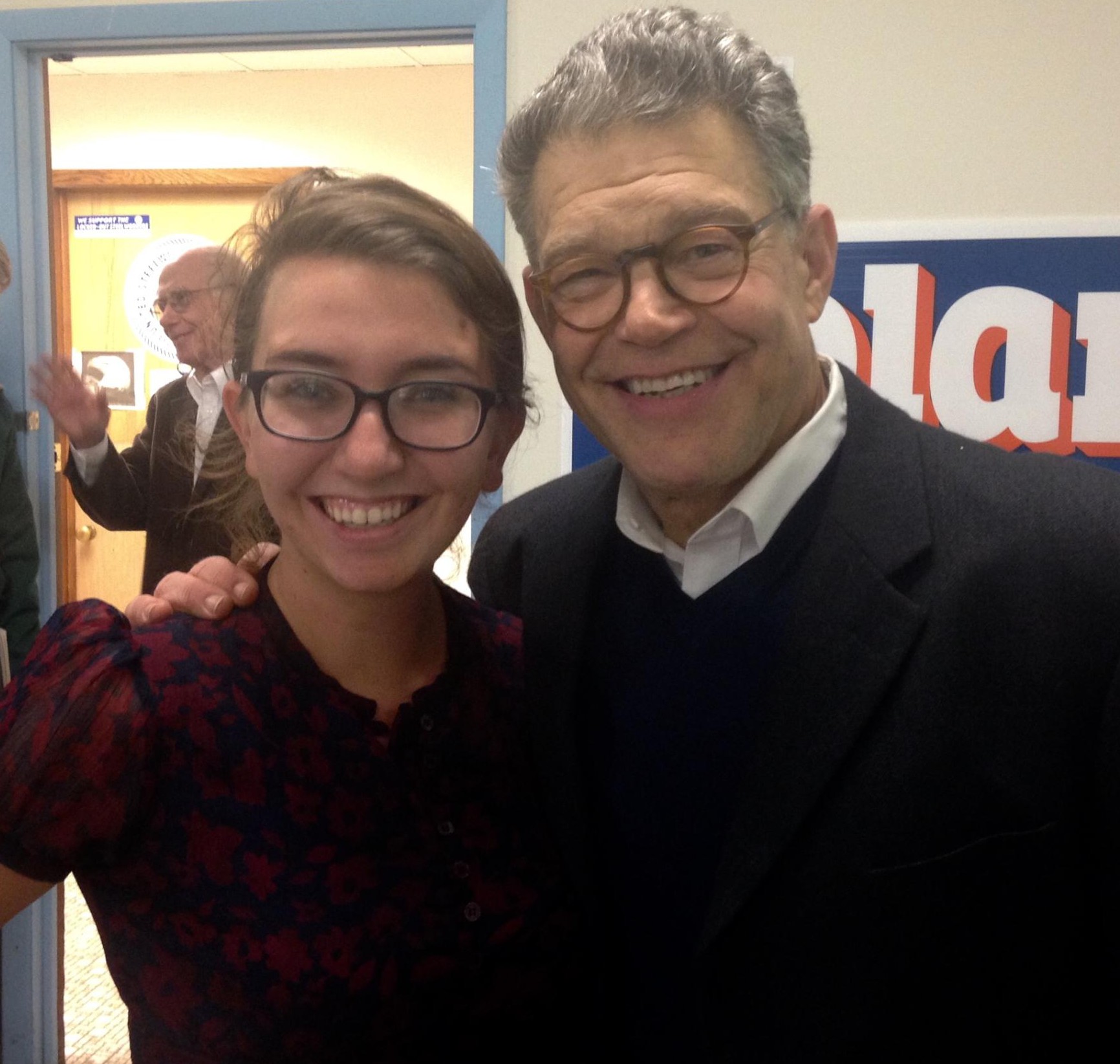 We also had a couple disappointing defeats. A good friend to Peace Action, Carol Shea Porter (NH), lost her seat in the House. She came up just short in a very tight re-election race. In the biggest head scratcher of the night, Iowa voters chose to be represented by perhaps the most extreme right-wing Senator elected in 2014. That would be Joni “Impeach Barack Obama” Ernst who beat out Bruce Braley in a bruising race. Bruce was a solid vote for peace when he was in the House.

A huge thank you is due to all our organizing staff, including Cailyn, Frances Motiwalla, Susan Bruce, Sharon Moore, and Eric See who worked long 12-14 hour days or more for weeks in the break-neck paced environment of nationally watched campaigns.

We’ll have more to say soon about the outcome of the mid-terms and the impact on Peace Action’s agenda, but for now here is a pretty good analysis of the key factors in yesterday’s results on the website Talking Points Memo.