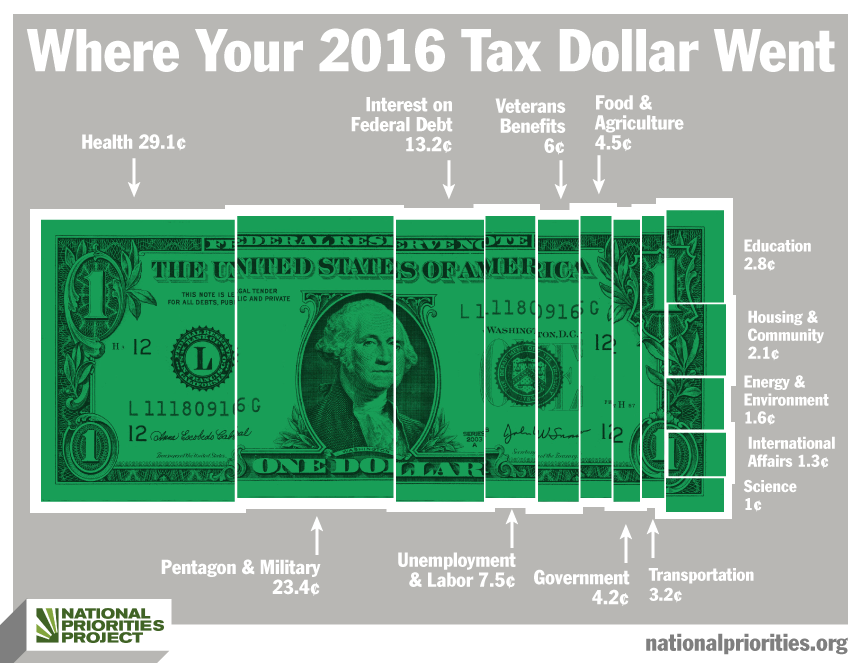 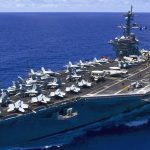 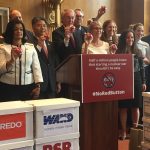 Statement: Nearly Half a Million People Ask Congress to Restrict the First Use of Nuclear WeaponsNuclear Weapons, Trump Administration