A Celebration of Peace Action and our International Work

I was so humbled to be honored last Wednesday at a reception at the German Mission to the United Nations in New York City. The occasion was the second annual celebration of NGO (non-governmental organizations) work at the UN. I was an honoree, along with former Bangladeshi Ambassador to the UN Anwarul K. Chowdury, who has done groundbreaking work on the promotion of a culture of peace, and who spoke in favor of NGOs having votes at the UN, not just consultative status (here, here!).

Peace Action is among the leading NGOs at the UN (there are over 1500!), and of course our work with peace movement allies around the world is very important, going back several decades to delegations to the Soviet Union. I’ve been proud to represent Peace Action on trips to Russia, China, Japan, Mexico and Britain, and other staff  and volunteers have represented the organization in many other countries as well – Afghanistan, Australia, Colombia, Iraq, Iran, Israel, Mexico,  and Palestine to name just a few.

This September, Germany will host the annual NGO conference in Bonn, which is why the event last week was at the German mission. Two years ago, Peace Action’s Chuck Hitchcock did a magnificent job co-chairing the event in Mexico City, which I was privileged to attend along with other PA staff and volunteers.

Speaking of volunteers, our International Committee in New York is an entirely volunteer operation, led by Chuck and our indefatigable chair, Judy Lerner. So while I was extremely grateful to be an honoree, it was really in recognition of all the work of Peace Action, and especially our terrific International Committee in New York (in addition to Judy and Chuck, International Committee members Pauline Cantwell, Joanne Robinson, Chung Ja Jadwat, Shirley Chesney and Amibelle Olatunji joined us at the event). I was also grateful that my brother, Kris Martin, uncle, Todd Whitmer (who took the photos below!), sister-in-law, Barbara O’Brien, and niece, Sophia O’Brien-Udry were there for the celebration! 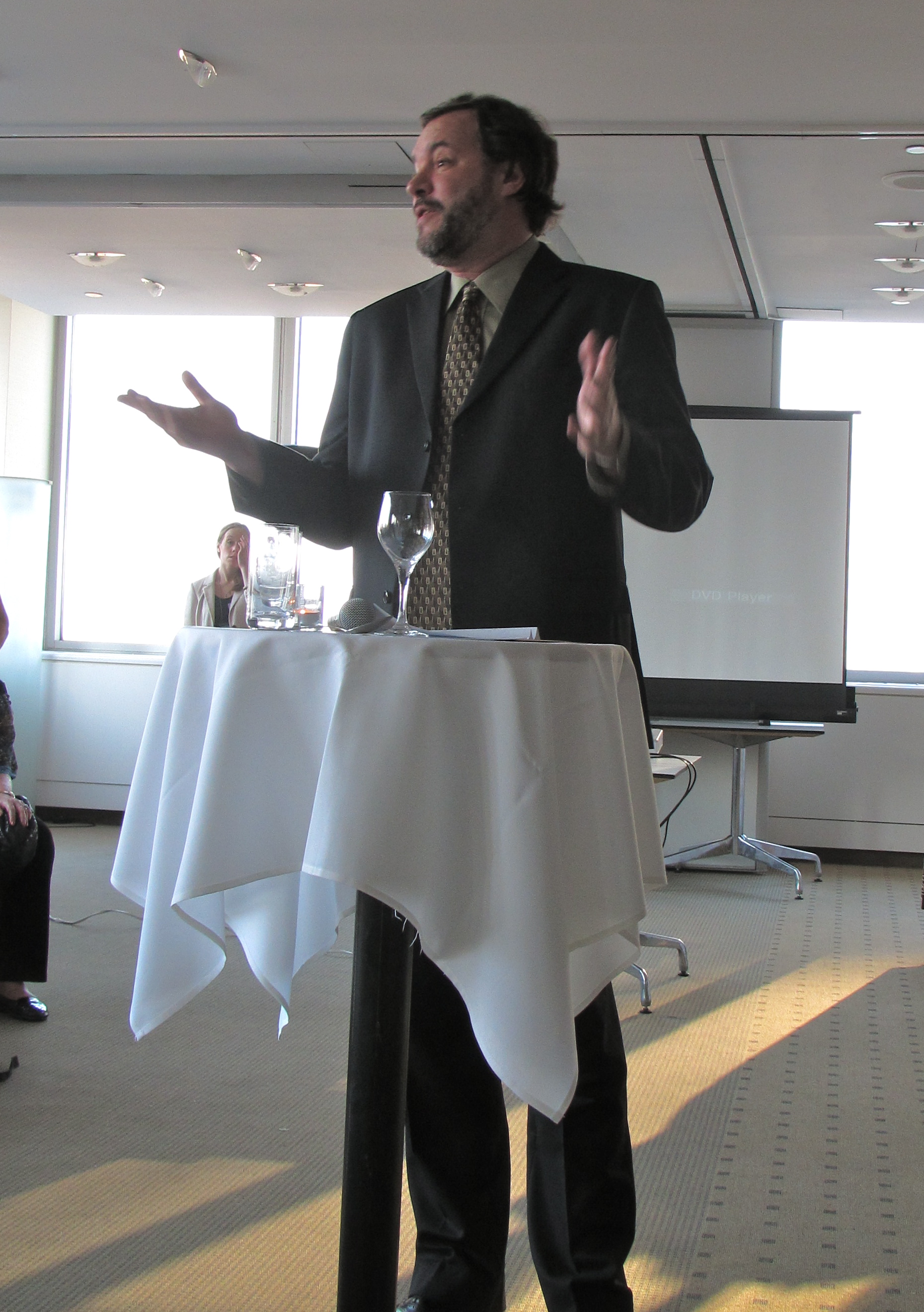 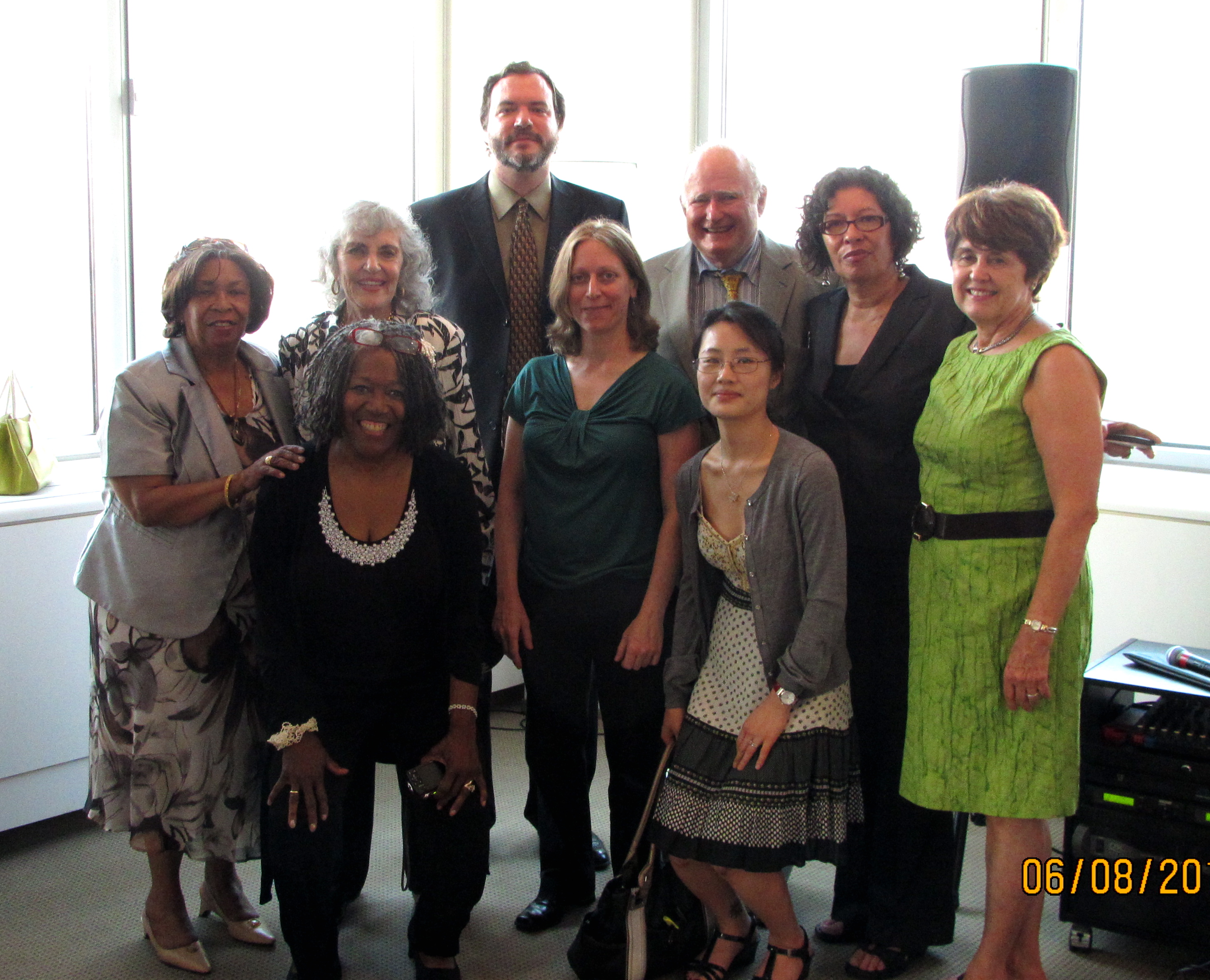