Action Alert: Show up for peace with Iran at Congressional Town Hall Meetings this month! 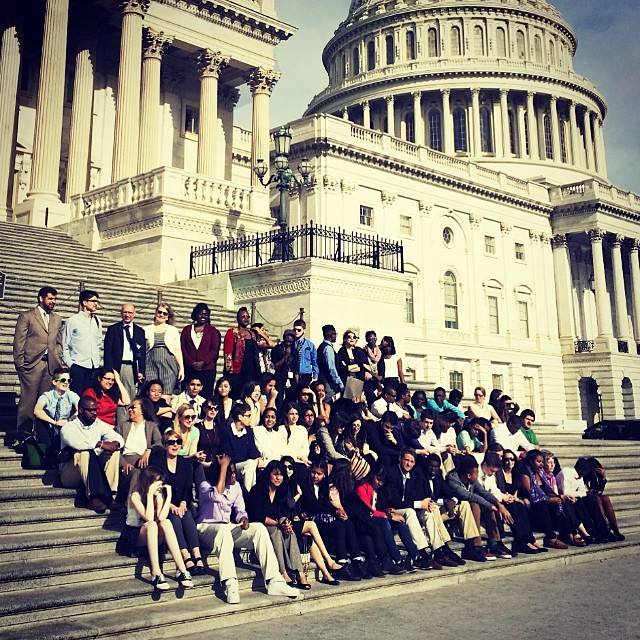 Our August campaign to build support for the peace deal with Iran is off to a great start.  Yesterday at the Manhattan office of New York Senator Chuck Schumer, Peace Action of New York State led a demonstration that attracted close to 500 people, sending Sen. Schumer a powerful message of outrage against his decision to oppose the deal that would block Iran’s pathway to a nuclear weapon.

This is just the beginning.  Teaming up with MoveOn.org (which provided a great assist at the Schumer protest) and several other major peace and justice groups, we now have a website 60daystostopawar.com which details where Town Hall meetings will be taking place over the August Congressional recess so constituents can rally in support of this historic peace agreement.

There are town halls TODAY in Brooklyn with Rep. Jefferies (that one sponsored by AIPAC and other “pro-Israel groups, but it is open to the public and there will be at least one pro-peace expert speaker), Morgantown, West Virginia (Sen. Manchin) and Dallas (Rep. Veazey), as well as others later this week and throughout the month, so please check out the website now!

Please plan to show up for peace, and invite friends, neighbors, family to join you! Also please help promote this website via your social media networks and channels.

Where Town Hall meetings have taken place, Peace Action chapters are reporting in with news that support for the deal is overwhelming opposition.  We know we can’t outspend the War Party, determined as they are to torpedo the agreement, but we can out organize them.   And we will!

So far our combined efforts have generated and turned in over 244,000 petition signatures and 45,000 phone calls to Congressional offices supported the Iran peace deal, and that effort continues. But there’s no substitute for showing up and letting lawmakers and your fellow constituents we want more peace, not more war, in the Middle East.

Polls continue to show strong majority support for the Iran peace deal despite the multi-million dollar media barrage against it.

We can win this.  We can beat the War Party.  Let’s make some noise!