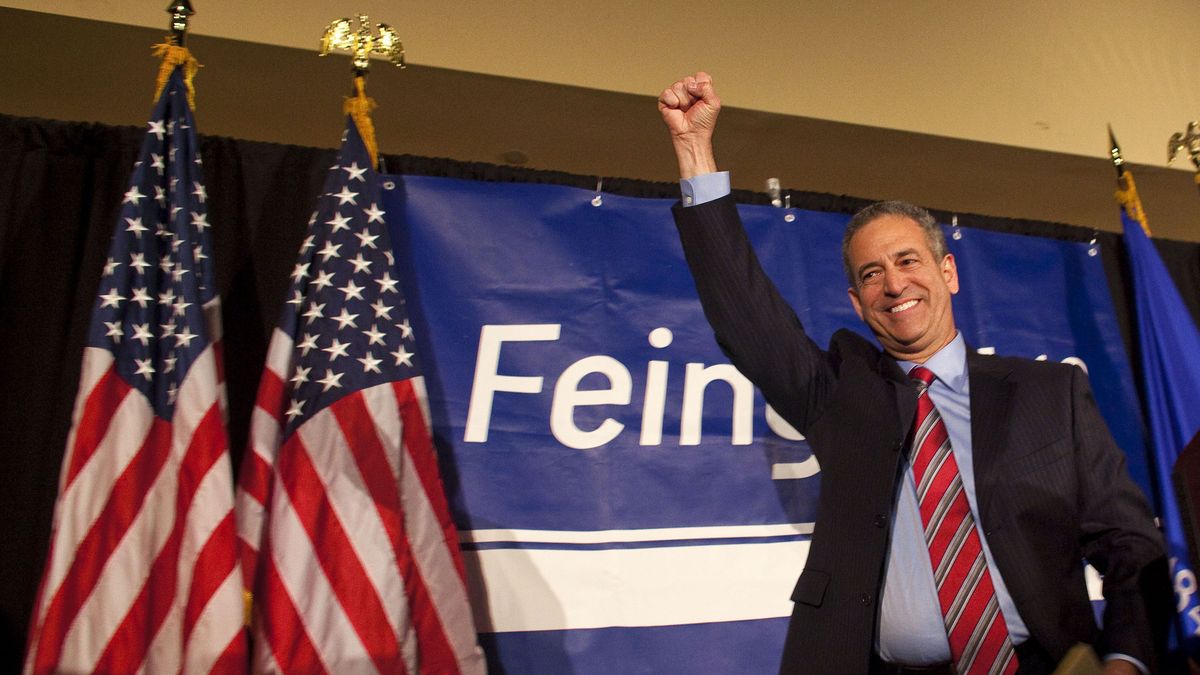 “Peace Action has long taken a stand against the kind of rhetoric that drives fear, anger, and violence in our communities. I look forward to working alongside them to reduce threats to peace and ensure economic justice here in Wisconsin and across the world,” said former Senator Russ Feingold of the endorsement.

“Peace Action is proud to endorse Russ Feingold.  He warned of the folly of Bush’s Iraq war which turned out to be the largest foreign policy mistake of the century.  Additionally, Feingold thinks it is time to end our longest war in history — the Afghanistan War, that a large military intervention in Syria will only repeat the grave mistakes of the past and that we need to keep Pentagon bloat in check.  He concurs that the world needs to lessen the number of nuclear weapons and refrain from building more.  That’s why he supported the New START Treaty with Russia and the Iran Nuclear Agreement.  Peace Action is confident in Feingold making rational, studied foreign policy decisions and keeping a critical eye on Pentagon expenditures.  His policies will make Americans safer,” commented Paul Kawika Martin, Peace Action’s Senior Director, Policy and Political Affairs and who also directs Peace Action’s PAC.

Nearly 60 years ago, Peace Action was founded on abolishing nuclear weapons and is known for opposing the Iraq war, supporting diplomacy and the Iran agreement and reducing the Pentagon budget.  Peace Action endorses dozens of candidates per election cycle and through Peace Action PAC raises tens of thousands of dollars for candidates and donates staff to key races.  Peace Action has an affiliate in Wisconsin called Peace Action of Wisconsin.