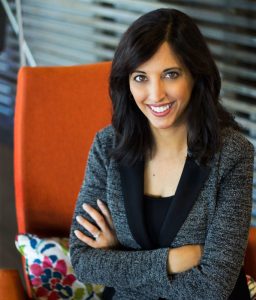 “Peace Action and I share common goals of a more peaceful world, of a world where future generations can live without fear of nuclear war, and of a country that leads the way in getting us there,” Malik said. “Prioritizing diplomacy is critical. Without engagement and dialogue, the probability of more disastrous conflicts increase, conflicts that will disproportionately be paid for by hard-working American families.”

“We also need to work to align our budget with our nation’s priorities,” Malik continued. “The U.S. can and should make smart, effective reductions in military spending to more strategically defend America from modern threats. We need to stop pouring money into outdated weapons systems from the Cold War so we can afford to fully fund programs that American workers and families rely on.”

Paul Kawika Martin, Senior Director for Policy and Political Affairs at Peace Action, who also directs Peace Action’s PAC, said of Malik, “Peace Action endorses Anita Malik because she believes diplomacy and engagement offer more effective means of protecting our national interests and security than interventionist wars that never seem to end. Malik has a nuanced understanding of our nation’s current military engagements, from Syria to Afghanistan to Yemen, and of the diplomatic and humanitarian alternatives to addressing them. She also believes Congress needs to do its job and reclaim its authority on decisions of war and peace, and will work to see that it does.”

For more information on Anita Malik and her candidacy, please visit www.anitaforarizona.com.