Statement of Pro-Diplomacy Groups Regarding U.S. Policy Toward Iran

Pro-diplomacy groups representing millions of American voters urge lawmakers to publicly articulate and support the following principles with respect to the Joint Comprehensive Plan of Action (JCPOA) that verifiably blocks each of Iran’s pathways to a nuclear weapon and created a much-needed diplomatic relationship between Iran, the United States, and U.S. allies: 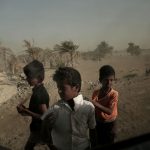 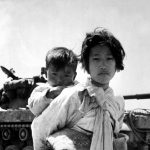