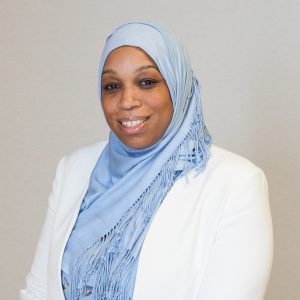 Paul Kawika Martin, Senior Director for Policy and Political Affairs at Peace Action, who also directs Peace Action’s PAC, said of Amatul-Wadud, “Peace Action is thrilled to endorse Tahirah Amatul-Wadud because she is ready to fight for a government that is truly of, by and for the people. She knows that diplomacy can offer lasting security in a way that war never will, and that keeping our country safe means working collaboratively with other nations to address global challenges.”

Tahirah Amatul-Wadud is a Western Massachusetts family law and civil rights attorney. She is passionate about protecting the human and civil rights of all people especially marginalized communities. As a progressive Democrat she supports Medicare for All, universal public education from pre-K through college, a raise in the minimum wage, and access to affordable high speed Internet.

To learn more about Tahirah Amatul-Wadud and her candidacy, visit www.tahirahforcongress.com. 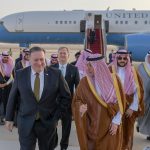