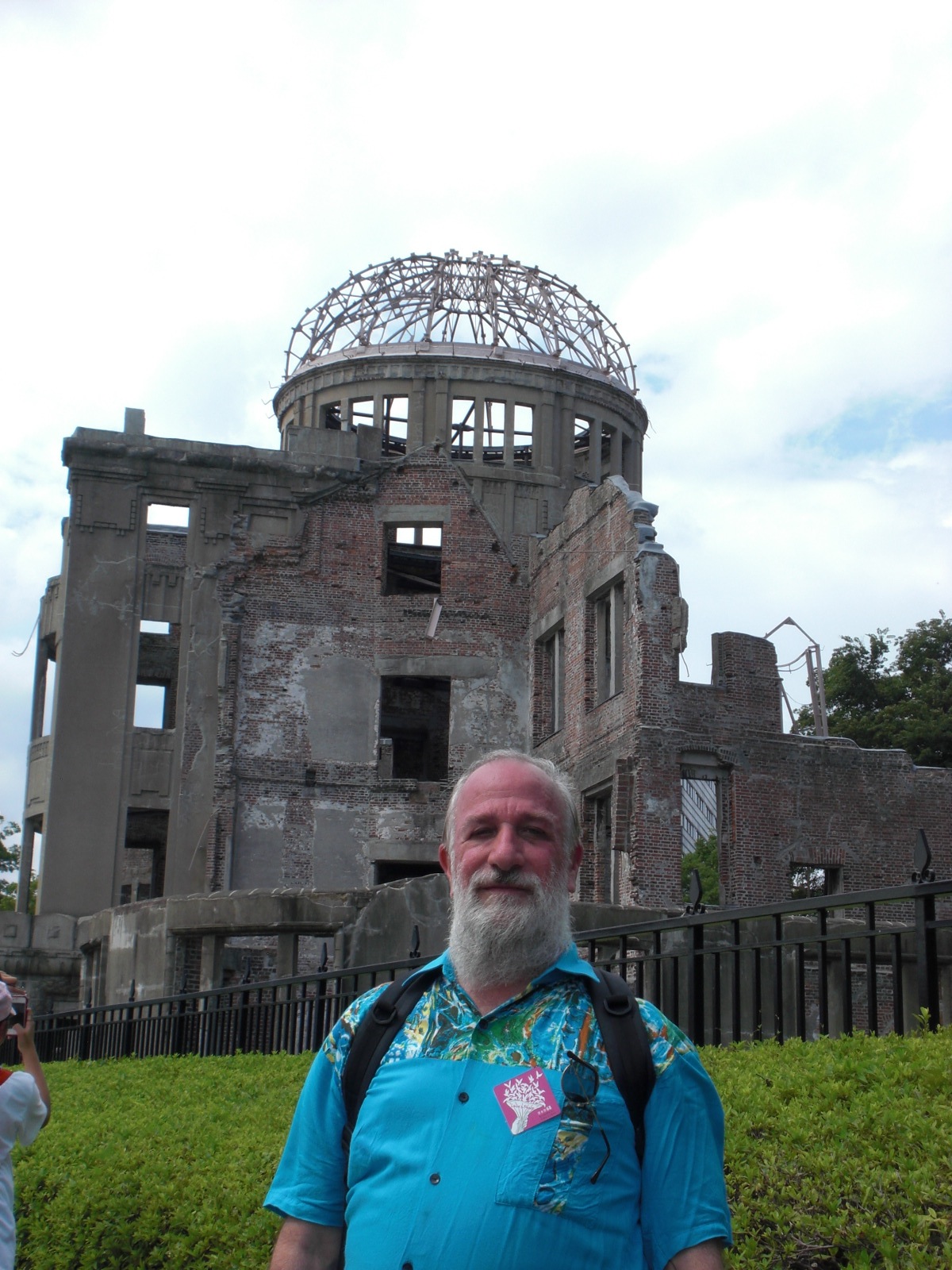 The following news release is part of an ongoing effort to press the Obama Administration to participate in multilateral nuclear disarmament fora. Peace Action has helped lead this push for a few years now. The first link is to the letter we signed onto. Scuttlebutt is the Administration may soon decide on whether to attend the Vienna Conference on the Humanitarian Impacts of Nuclear Weapons in December.

(Washington, D.C.) –A group of more than two dozen leading nuclear policy experts, former U.S. government officials, and peace and security organizations are urging the Barack Obama administration “to authorize U.S. participation in the Dec. 8-9 Conference on the Humanitarian Impact of Nuclear Weapons in Vienna, Austria.”

In an October 29 letter to the White House, State Department, and Pentagon, the signatories write that U.S. participation in the Vienna conference “would enhance the United States’ credibility and influence at the 2015 NPT Review Conference. U.S. participation would also provide support to key U.S. allies and partners,” many of which are also urging the United States to send an official delegation.

The Vienna humanitarian impacts conference, which is the third such meeting since 2013, “is a useful and important venue for raising awareness about the risks of nuclear weapons,” the letter signers write, and it “contributes to the oft-repeated U.S. government call for ‘extending the nearly 70-year record of non-use of nuclear weapons forever.'”

The United States and the other five original nuclear weapon states–Russia, the U.K., France, and China–have not attended the two previous humanitarian impacts conferences, citing concerns that it could be used as a launching point for negotiations calling for a ban on nuclear weapons or a convention leading to the elimination of nuclear weapons.

“While some participating states and some nongovernmental organizations support such a ban … this conference is not a negotiating conference and is not intended to launch such an effort. Even if it were, there is no clear consensus among the participants about the direction of any such process,” the signers note in their letter, which was addressed to the president’s National Security Advisor, Susan Rice, Secretary of State John Kerry, and Secretary of Defense Chuck Hagel.

“Nuclear-armed states may have reasons to argue that not all potential uses of nuclear weapons necessarily would lead to humanitarian disaster, and that nuclear weapons may deter other existential threats,” says George Perkovich, Vice-President for Studies at the Carnegie Endowment for International Peace and one of the letter’s signatories.

“But given that the whole world would be affected if they are wrong, they should be willing to discuss these issues with others,” Perkovich says. “Unwillingness to do so suggests an arrogance that can only provoke international contempt and resistance.”

A decision on the part of the Obama administration not to attend the Vienna conference, the signatories write, “would be a major lost opportunity and a setback for President Obama’s own call for action toward a nuclear weapons free world.”

The Arms Control Association is an independent, membership-based organization dedicated to providing authoritative information and practical policy solutions to address the dangers posed by the world’s most dangerous weapons.

Constitution Schmonstitution! Let's go ahead and have a (we won't call it a war) on ISIS/ISILCongress, Iraq, Obama Administration, War
Some good (and even kinda funny!) news on nukesNuclear Weapons